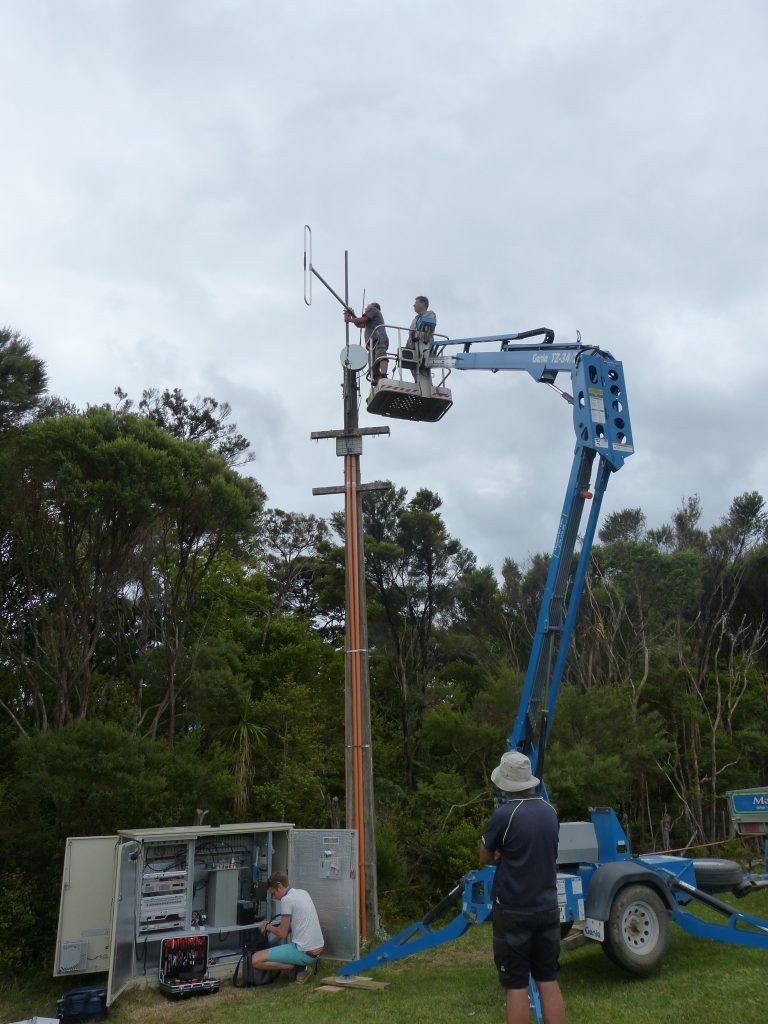 Local resident Mark Perry set up HeadsFM as a privately owned and operated low powered FM station on 88.1FM in 2004 to provide a local voice for Mangawhai and a station different from the “McRadio” formats dished up on the dial.

The station has been running continuously for 24 hours a day ever since, thanks to solar power back up, which was installed as part of the Emergency Response Plan for the region. Mark purchased a 25 watt frequency on 106.4FM in September 2008, giving HeadsFM greater coverage to include the entire Bream Bay region, that’s from Marsden Cove and including Ruakaka, Waipu and Waipu Cove, Langs Beach, Te Arai, Pakiri and of course, Mangawhai and the Heads.

HeadsFM features an eclectic blend of contemporary music, everything from Franz Ferdinand to Frank Zappa, along with heaps of Kiwi music and specialty programmes like “The Sixties at Six” and “The Seventies at Seven” every evening. News bulletins from the NewstalkZB news centre are aired ten times a day.

HeadsFM streams live to the world 24/7 via links here on our site and our Facebook page.

Mark Perry is one of NZ’s top broadcasters, with over 45 years experience including many years helming Radio Hauraki’s nation wide breakfast show, The Morning Pirates. Mark has won numerous radio awards, including the prestigious Gold Medal at New York’s Radio Festival in 1987 for his role co hosting the Breakfast Show on 3ZM in Christchurch. He also programmed Air New Zealand’s In-Flight Classic Hits Programme for many years, and has appeared regularly on Family Health Diary segments on TV One.

Mark presented on The Sound network and has read news for Radio New Zealand. His voice is heard these days on numerous radio and TV commercials, plus he has been the brand voice for Food TV and the Living Channel, Radio Sport, Radio Hauraki, Mix and Magic Music as well as being on air on his own stations, The Wireless 90.4FM. and Heads 106.4FM. 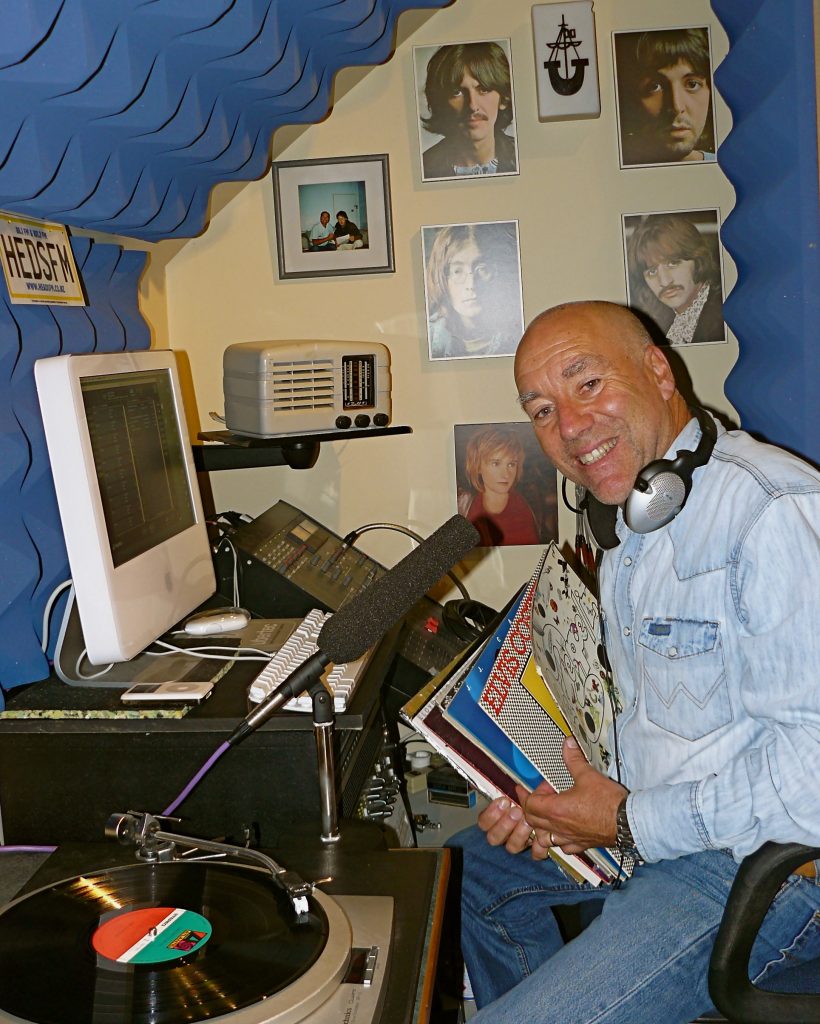 Want to advertise? Get the lowdown on the low rates…